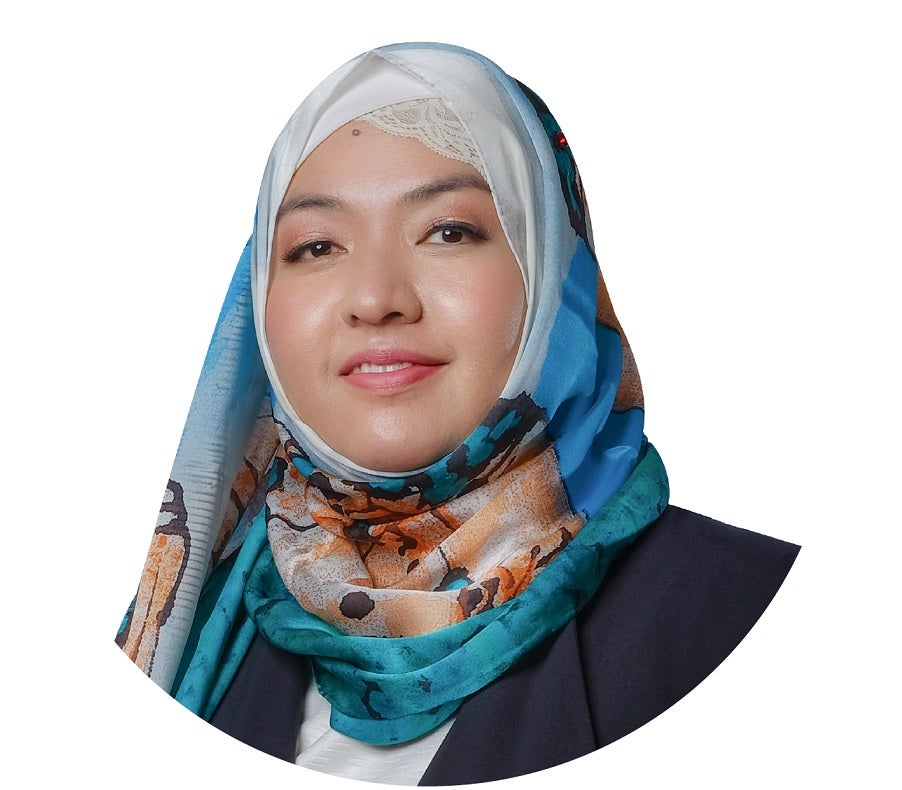 Munirah joined Principal Asset Management Berhad  in November 2006 and was later appointed as Deputy CEO in November 2008. Then, Munirah was responsible for the development of institutional, corporate and international business opportunities and institutional sales. She previously worked as a G7 Economist and strategist for a Fortune 500 multinational oil and gas company. Prior to that, she was a fixed income portfolio manager for emerging markets at Rothschild Asset Management in London.

Munirah was appointed as CEO/Executive Director on 15 May 2013. She has been instrumental in helping the company to grow its Assets Under Management (AUM), deepening its retail leadership with new focus in private retirement space, and maintaining consistent risk management and investment performance. Munirah also played an integral part in the strategic business development initiatives of CWA, an agency force of more than 8,000 unit trust consultants nationwide. Munirah also oversees both the retail and corporate businesses for Singapore.

She was also named as the CEO of the Year, Malaysia in the Asia Asset Management’s 2015 Best of the Best Awards for the second year in a row. Munirah was also selected as one of the recipients for the "Top 25 Women of Asset Management" award by Asian Investor in 2014.